Pancake Day is celebrated on March 1 this year (Tuesday). A thin flat cake prepared with a batter made with eggs, milk flour, and oil or butter, the pancake and its variations are found in almost every culture.

this batter breakfast staple dates back more than 30,000 years and may be the oldest breakfast food.  With toppings, you can make it sweet or savoury. 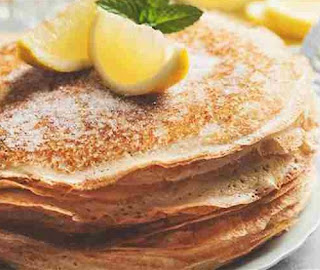 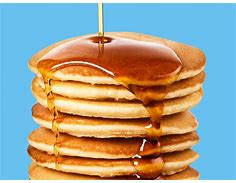 Posted by freeranger at 3:53 PM No comments:

It will be only a matter of time before we have another round of Avian Influenza in Australia once residents return home from overseas and tourists are allowed in. Waves of avian influenza in China,  other Asian countries,the US, the UK and Europe have a greater risk of spreading to humans because of a high number of variants, the World Organisation for Animal Health (OIE) has said. The Director General Monique Eliot announced that “the situation is more difficult and more risky because we see more variants emerge, which make them harder to follow."

"Eventually the risk is that it mutates or that it mixes with a human flu virus that can be transmitted between humans then suddenly it takes on a new dimension, "she added. 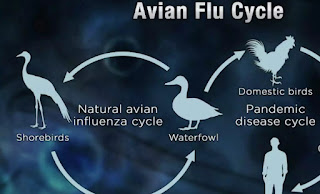 More than 15 countries have current infections.The last avian influenza outbreak here, in 2020 disrupted the industry because of the widespread practice of moving eggs and staff between corporate egg businesses. There were nseven previous outbreaks between 1076 and 1997. As we have advised previously Factory farms have been incubating the next outbreak of Avian Influenza in this country since Ministers approved an intensive stocking density of 10,000 hens per hectare. They put the entire Australian egg industry at risk. Such high densities allow any disease outbreak to spread rapidly. One gram of droppings from a chicken infected with bird flu contains enough viruses to infect the entire flock.It also promotes the spread of other problems, such as salmonella.

Of the current 1,568 human infections with avian influenza A(H7N9), 33 have reported mutations in a gene indicating a change to high pathogenicity in poultry. These 33 cases were from Taiwan, China and  Mongolia.

Posted by freeranger at 4:04 PM No comments: