People can be very strange, but the more strange thing is that authorities listen to them. A rooster crowing at first light for example is a natural event, but if neighbours complain, Council’s often move in to kill the offending animal – even though those people may host loud late night parties and disturb weekends with noisy trailbikes. We received two pleas from residents of Bass Coast Shire asking if we would rehome roosters which Council said would have to go. One is a Cochin with feathery feet and the other is a Cream Legbar. We will certainly find places for these proud creatures. 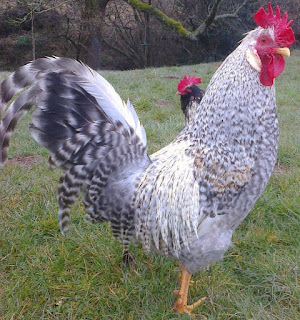 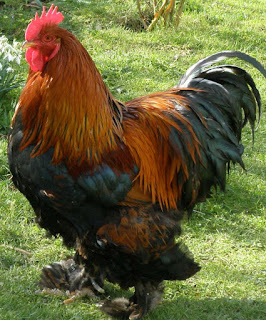